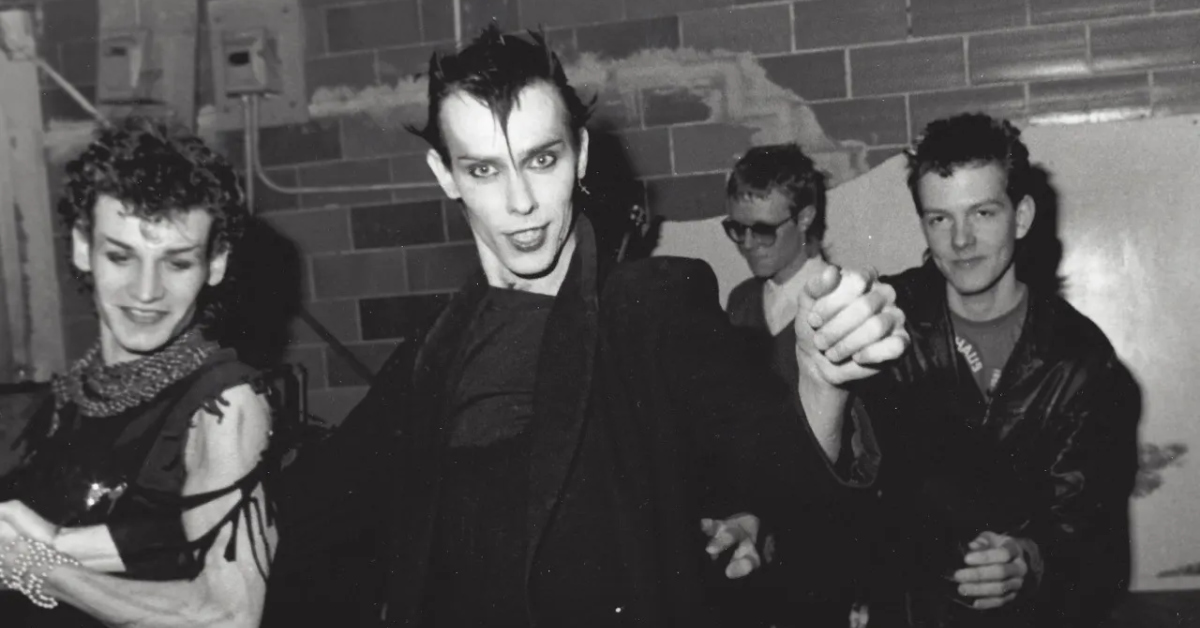 The English post-punk band Bauhaus released “Bela Lugosi’s Dead” as an independent single in 1979. Although disco hadn’t perished yet, the genre began to suffocate radio. Thus, commercial FM stations at the time wouldn’t touch a morbid rocker like this.

Bauhaus gradually developed a cult following in the early ’80s. Director Tony Scott even used “Bela Lugosi’s Dead” in his sexy horror movie, The Hunger, in 1983.

That grew into a gothic rock movement, mainly in the U.K. Similarly gloomy artists such as the Cure, Siouxsie and the Banshees, and Joy Division continued the sounds of doom. Although they were contemporaries of Bauhaus, “Bela Lugosi’s Dead” turned into the Big Bang of gothic rock.

Still, the impact of “Bela Lugosi’s Dead” weren’t felt in America until the ’90s. Alternative superstars such as Soundgarden and Nine Inch Nails adopted parts of Bauhaus into their modern sounds. 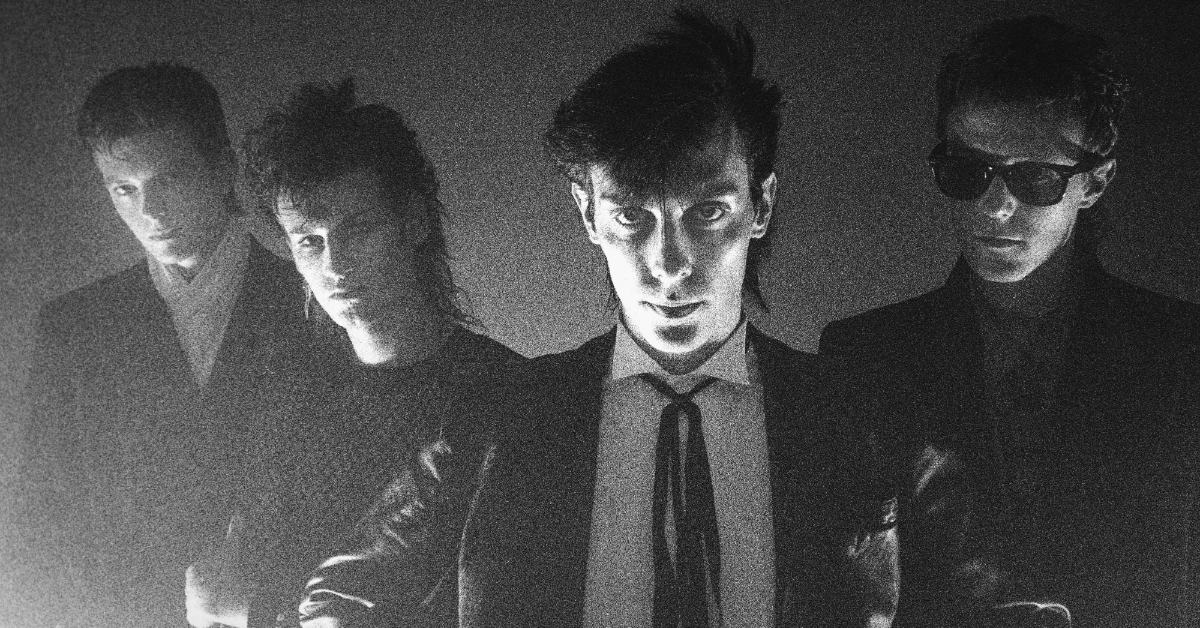 “Bela Lugosi’s Dead” echoes the black-and-white creepiness of Browning’s film. David J’s droning, ominous bass opens the cut. From that haunting intro, it already sounds like a funeral march for a vampire. Scratchy guitar riffs create even more nightmarish tension. Enter the foreboding vocals of Peter Murphy. Without a doubt, Murphy sings like a vampire.

His words bite into the flesh:

When he chants, “Undead undead undead,” he clinches the title as the best Halloween song.