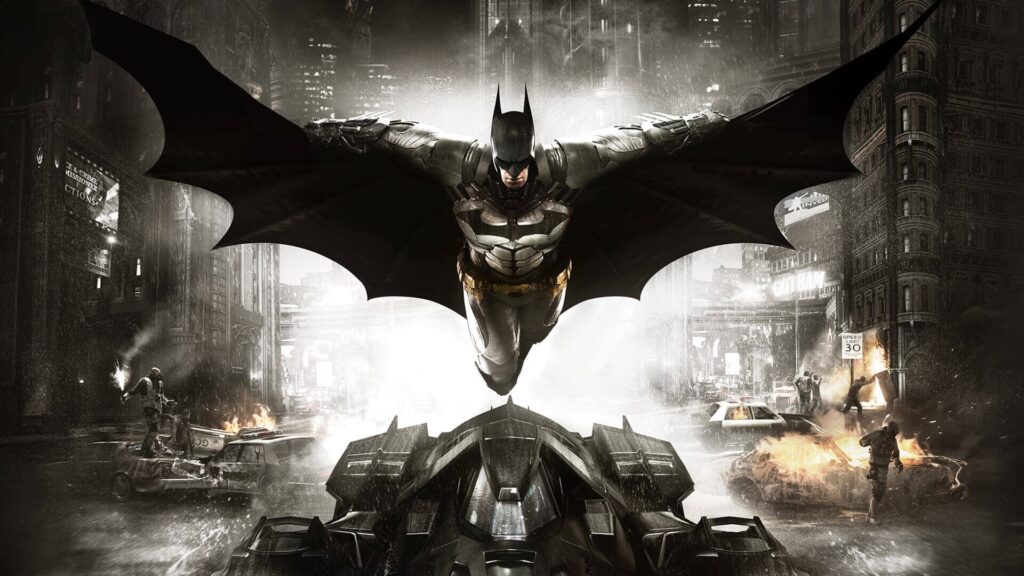 There’s an exciting new Batman project on the horizon. A stop-motion Caped Crusader film that could quench bored Dark Knight fans. Laika is rumored to make a stop-motion Batman movie. This could be another revolutionary concept for superhero blockbusters.

However, it should be mentioned that this leak is rooted from a Reddit post. Laika’s Batman movie is being planned for 2024, which is quite a long way from now. The new take might just do for fans what Spider-Man: Into the Spider-Verse did for audiences over at rival company Marvel. The attraction for a stop-motion film will appeal to anyone; it should catch the eyes of a wide audience outside of comics fans.

Laika, the young 15-year-old studio, already has an impressive resume under its belt. Coraline, ParaNorman, The Boxtrolls, and especially Kubo and the Two Strings reflect the magic they’ve worked on wonderfully. The average Rotten Tomatoes score for five of their films is 88%; they prove they can go past the visual aspects and do storytelling effectively equally well.

Laika Is Working On A Stop-Motion Batman Film 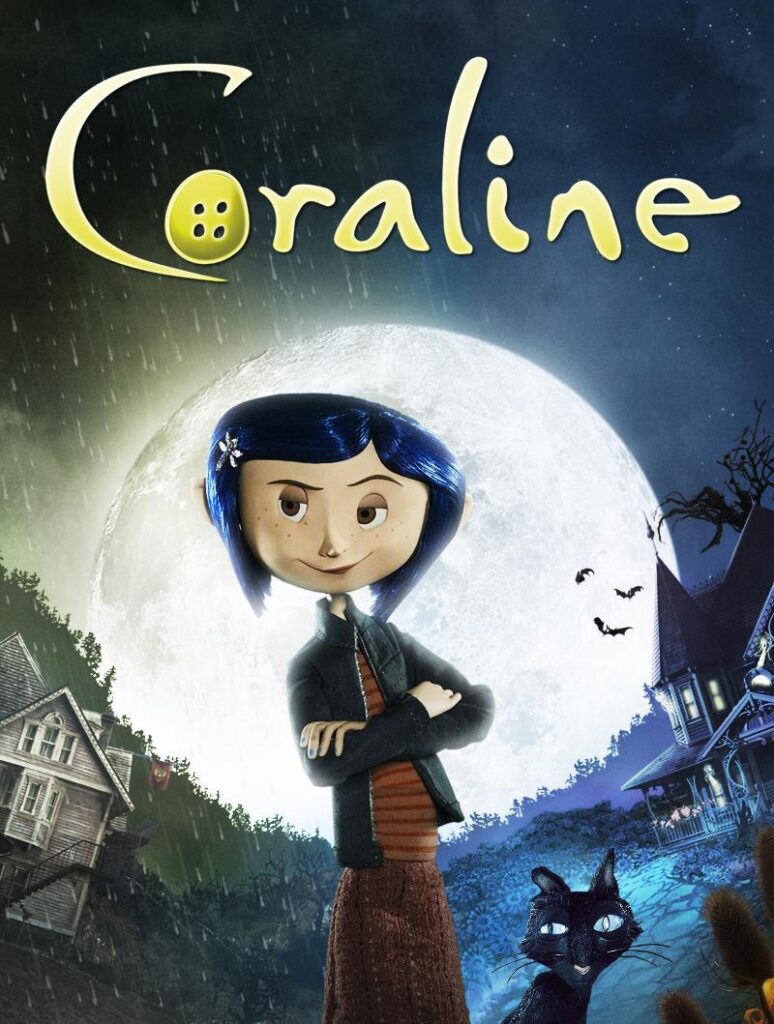 If there’s any studio to trust that you’d want to develop something new and animated on Batman, you would want it to be Laika.

With an underdog like Laika and a Goliath like Warner Brothers, it is expected Laika will benefit from this collaboration monetarily. After all, in the financial side of things, Laika has not been so lucky. While we will not get into specifics, Laika could get even more recognition with this project.

If the rumors are true, Batman fans will have plenty to do while they wait for 2024. After all, Matt Reeves’ The Batman with Robert Pattinson is slated for a March 2022 release. Zack Snyder’s Justice League hits HBO Max next month, and a new animated series just might join the party.