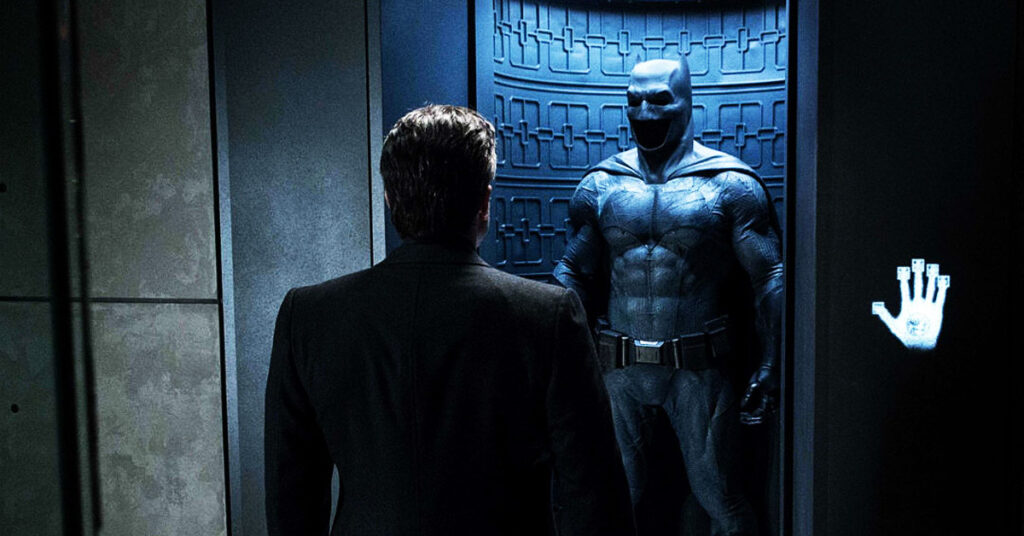 Ben Affleck’s fate in The Flash may be up in the air as AT&T heightens their interest in a HBO Max Batman series.

On March 26, I leaked that Ben Affleck’s Dark Knight would face the Grim Reaper in The Flash movie.

However, sources revealed that is uncertain now. Initially, Ben Affleck’s Batman was supposed to have an Endgame-esque finale in The Flash.

It was Warner Bros.’ way of saying goodbye to the Snyderverse.

However, the general public largely doesn’t follow comics sites or the trades.

The death of the Ben Affleck Dark Knight was largely symbolic.

In other words, it was closure.

Insiders told me that there are two endings planned for Ben Affleck; moreover, his Batman might not be killed off as the script underwent changes.

For those unaware of how movies are made in Hollywood, screenplay tweaks are the norm. In fact, they even happen at the last minute.

Nevertheless, the timing of this raises eyebrows as new developments are simultaneously uncovered.

Surprisingly, it actually has little to do with the social-media campaign to get his film made.

Instead, AT&T is focused on making a dent on Disney Plus.

AT&T’s main reason for finishing The Snyder Cut is all about their HBO Max landing a punch on Disney Plus.

All this noise you read or hear about The Snyder Cut not acquiring the views that Wonder Woman 1984 had is irrelevant.

What would be the point?

After all, they’re on the same streamer.

Any competition between The Snyder Cut is about ego internally and click-bait outside Warner Bros.

The only people in the company who care if Wonder Woman 1984 are executives who want to banish The Snyder Cut in the Phantom Zone.

The Snyder Cut‘s real target was The Falcon and the Winter Soldier on Disney Plus.

There are Avengers running around Disney Plus in 2021 with new adventures.

In addition, they want a limited series wherein Ben Affleck has the time for his tale to unfold.

More importantly, a weekly show could have a more reasonable budget and generate a John Walker buzz.

Originally, Ben Affleck’s HBO Max project was discussed to be a flashback so his death in The Flash wouldn’t contradict it a la Black Widow.

Apparently, AT&T sees greater potential in this going forward if it really takes off and Ben Affleck is willing to extend his time in the Batcave.

What does this all mean?