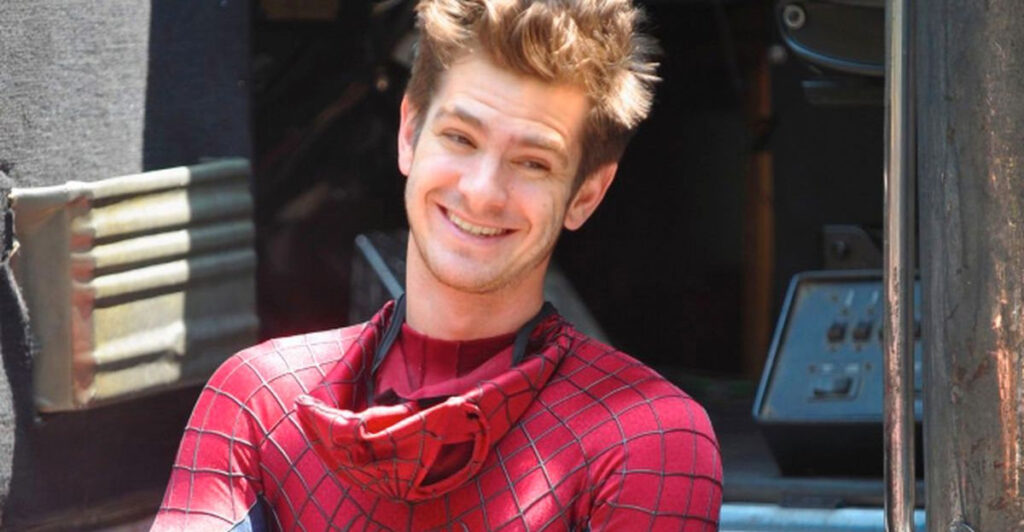 At this point, Andrew Garfield can only crack jokes when reporters ask him about Spider-Man: No Way Home.

Without a doubt, it’s the elephant in the room.

In the past month, Andrew Garfield denied or dodged the rumors.

It breathes down his neck.

With each interview, it puffs cigar smoke in his face.

In fact, he might need attorney Matt Murdock to rescue him from constant interrogation.

Wait: Murdock himself, Charlie Cox, says he’s not in the movie either.

Andrew Garfield doesn’t really get a break, does he?

After all, Andrew Garfield has been doing a lot of press for his latest movie, Netflix’s Tick, Tick… Boom!

The timing is comically unfortunate.

Indeed, what the heck is Tick, Tick… Boom!?

While it may be a decent pic, the only new Andrew Garfield movie audiences know about is one he’s supposedly not in. 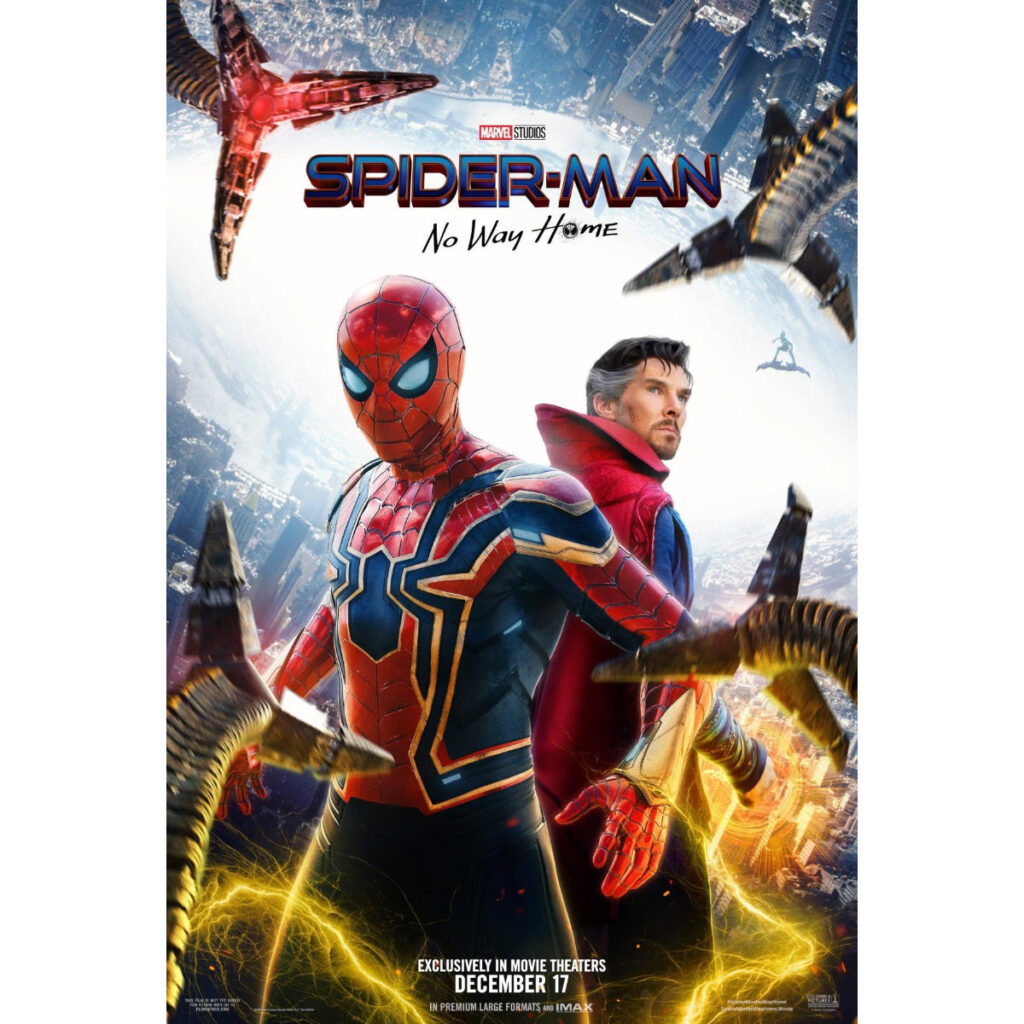 Nobody believes you, Andrew.

Of course, there might be some sweet grandma who cooks wheat cakes and believes he’s honest.

Journalists repeatedly ask if Andrew Garfield is in Spider-Man: No Way Home.

Furthermore, there are even sound effects: tick, tick…boom!

Andrew Garfield hasn’t spilled yet. The Spoiler-Man Tom Holland, though, did it again.

Was this a slip up?

Because of this line, the press kept asking Andrew Garfield regarding the matter.

Of course, the press knows he’s under an NDA (Non-Disclosure Agreement) about his involvement in the movie.

Extra TV asked him to answer by blinking.

I blinked a little bit.

Nevertheless, many people can get excited about Holland’s “three generations coming together” line.

People presume that this is about Tobey Maguire and Andrew Garfield appearing in the film.

As a result, Holland added this for clarification:

It was interesting having those guys come in because they have certain ownership over Spider-Man in their own way, and… I’m talking about Alfred and Jamie and those guys. To see Alfred come in, and have to adapt and change to the way that the films are made, but also change director, and also [the fact that] I’m now Spider-Man. It was really interesting to see these actors adapt and change what they were doing to fit the modern era.

So what he meant was veteran actors who played Spider-Man villains. Alfred Molina (Doctor Octopus), Jamie Foxx (Electro) and Willam Defoe (Green Goblin) are officially back.

Note that Thomas Hayden Church (Sandman) is also expected to return based on the promotional art that we’ve already seen.

Truly, Holland is getting good at answering questions.

Above all, it’s a nice effort.

Spoiler alert: Nobody believes you either, Tom.

And Andrew, just wink next time.