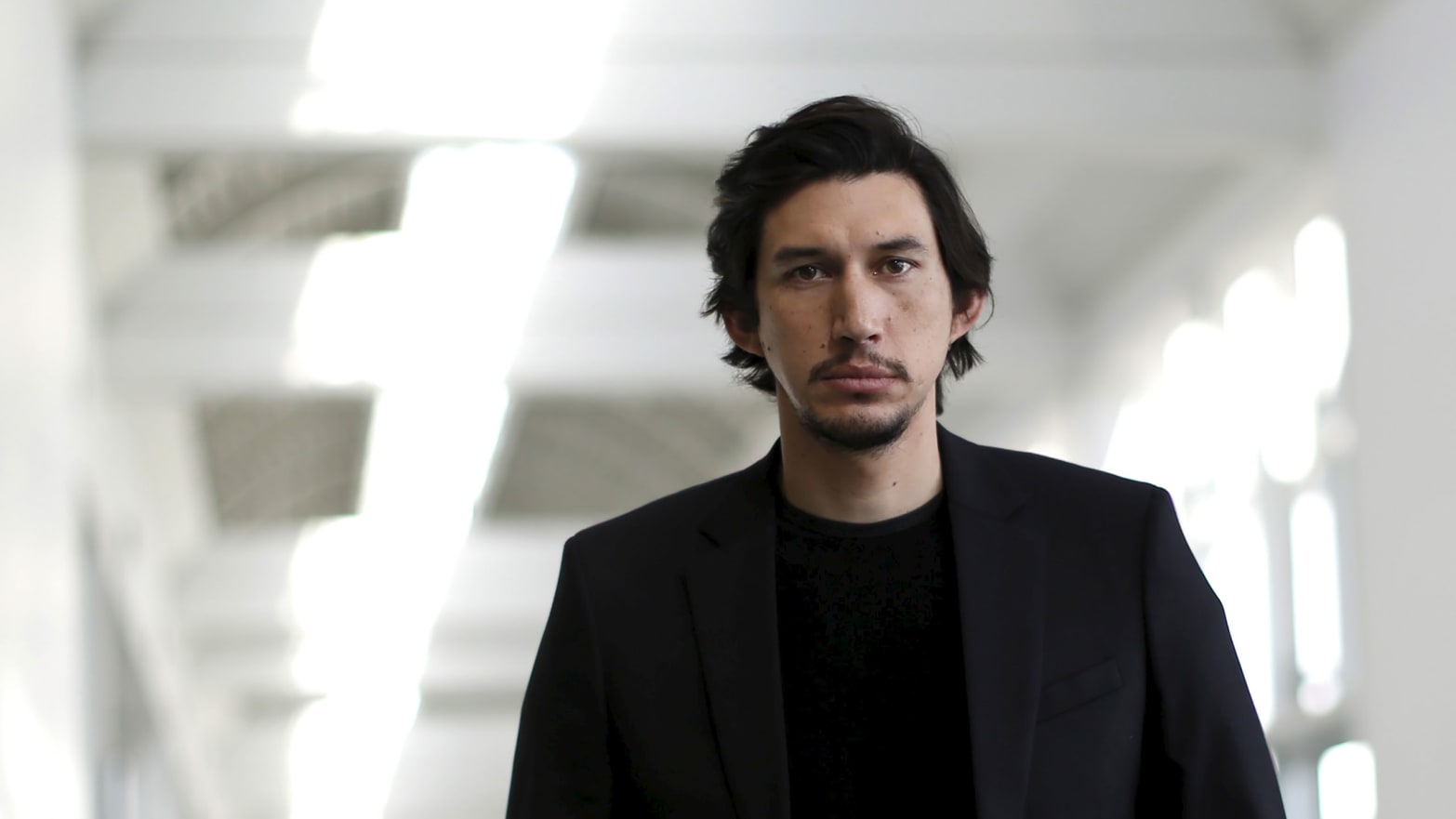 Adam Driver rumors attaching him to The Fantastic Four will lead to a dead end. At least, the talk of Adam Driver as the front runner to portray Mister Fantastic. According to insiders, that isn’t the case. Let the debates begin.

The Star Wars sequels polarized fans, namely the last two. Nonetheless, no one can deny the cast became their strongest factor. In addition to the original characters and actors, the movies treated us to several new faces. The sequels introduced audiences to the likes of talented new actors like Daisy Ridley, John Boyega and Adam Driver.

Despite how you may feel about their characters, there’s no doubt they each gave a phenomenal performance. Particularly Driver, who we all know portrayed the short-tempered villain Kylo Ren. Many consider his acting and character arc as the deeply conflicted Force wielder to be the biggest highlight of Disney’s Star Wars trilogy. 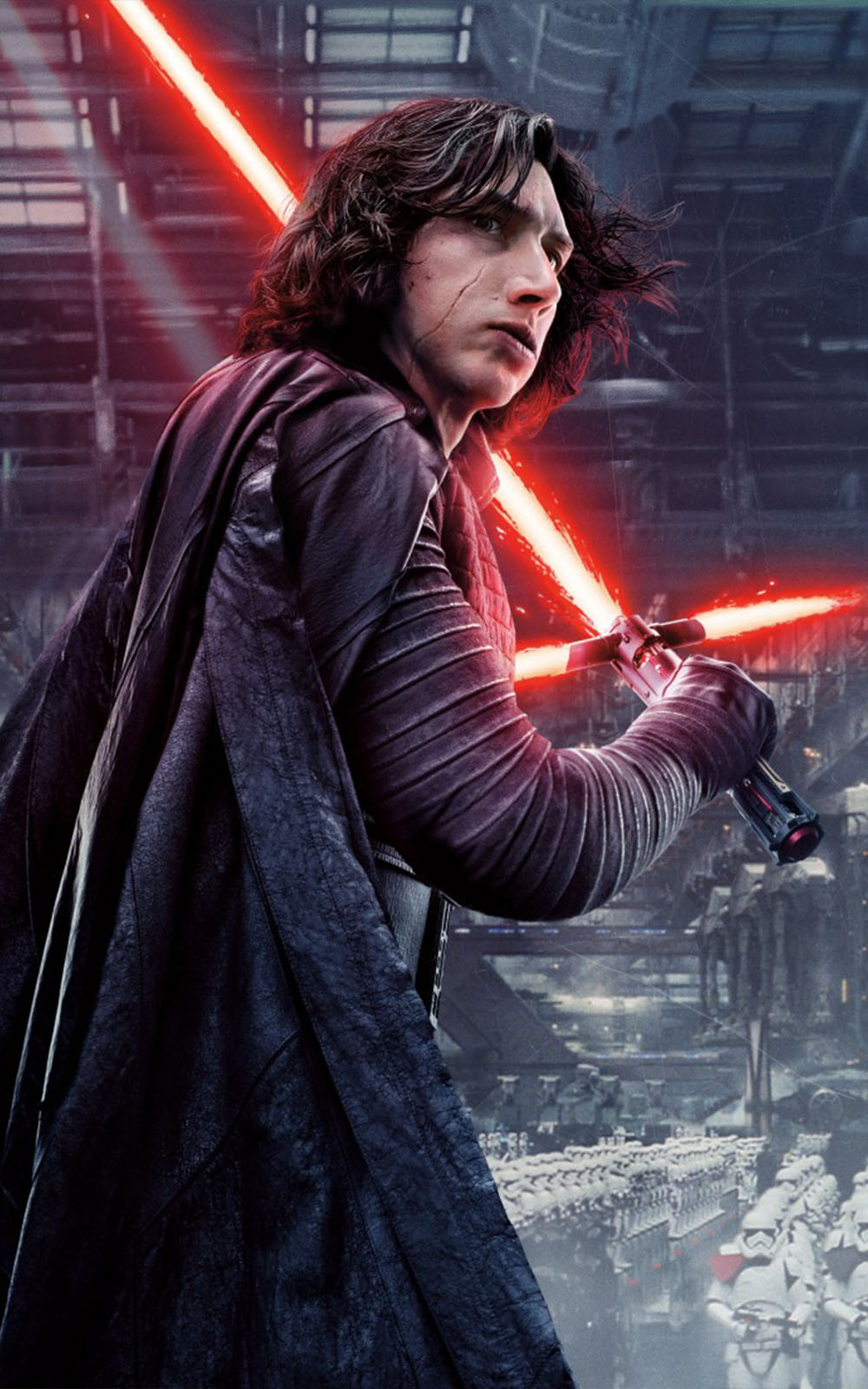 Following his breakout role as Ren, Driver would go on to star in more big films. In addition, he would even bag himself an Oscar nomination for his role in the Netflix’s 2019 drama film, Marriage Story. It goes without saying that Adam Driver has made quite the name for himself these past few years.

So much so that the 39-year-old actor has recently found himself at the center of the rumor mill. Not long ago insider Jeff Sneider revealed that Driver was Marvel Studios’ shortlist of actors to possibly portray Reed Richards in The Fantastic Four. Adding fuel to the fire, controversial scooper Grace Randolph has recently backed up this rumor.

Furthermore, she went the extra mile stating that he was, in fact, the front runner for Richards. While Driver would be an excellent choice for the smartest man alive, take this rumor with a pinch of salt. After all, both Sneider and Randolph are not the most reliable scoopers out there.

In any case, our own sources have told us that is inaccurate. Given Driver’s history with Disney, it does make sense. On the contrary, we’ve been told Driver doesn’t want a multi-film deal. Therefore, that takes him out of the running. 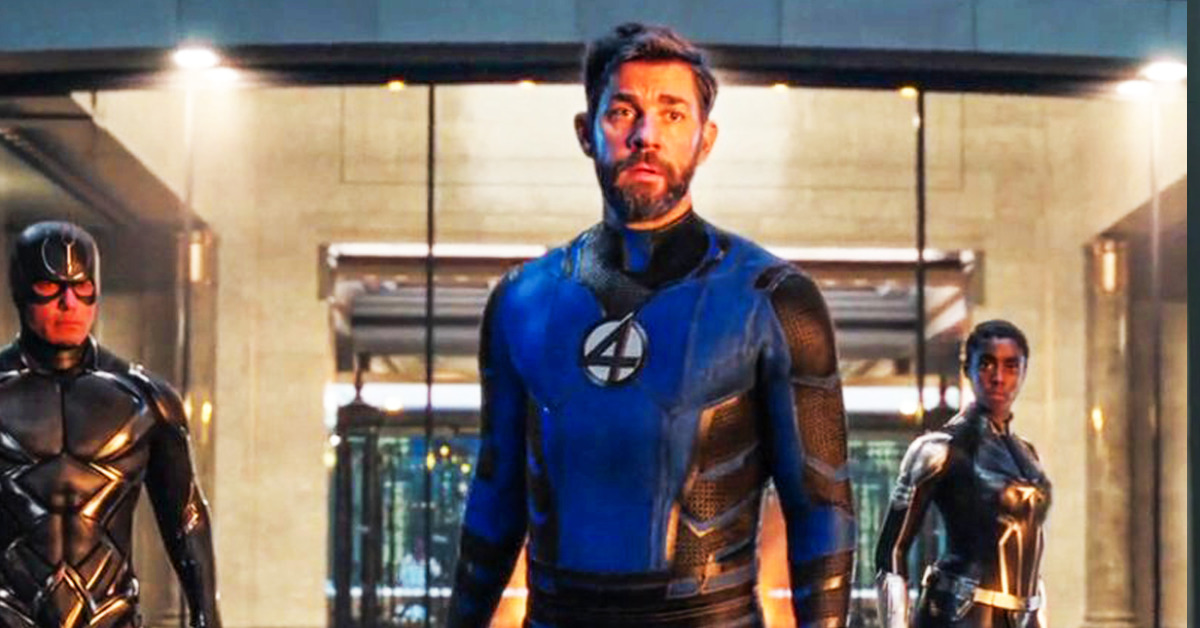 Prior to new Fantastic Four director Matt Shakman, it seemed guaranteed that John Krasinski was Richards. He appeared as Richards in Doctor Strange in the Multiverse Of Madness last year.

However, his appearance was brutally cut short by Elizabeth Olsen’s Scarlet Witch when she turned him into blue spaghetti.

Nonetheless, that was a variant.

Depending on Shakman, Krasinski could still return.